Kenny James will be available for autographs and photos Sunday, January 26th at Ontario Collectors Con 2020 taking place at the Hilton Mississauga/Meadowvale. 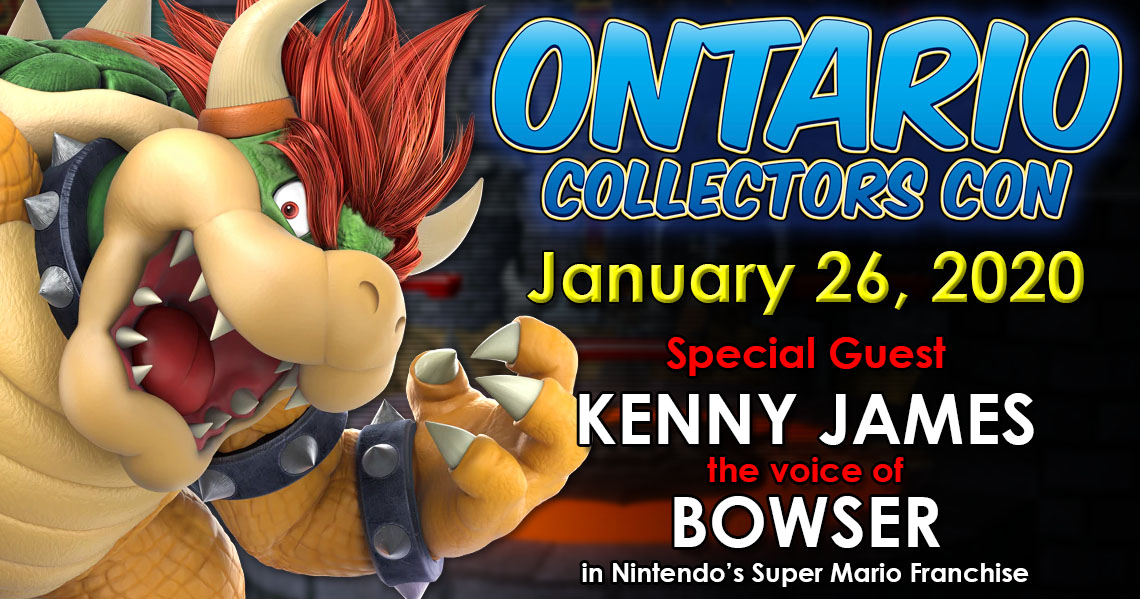 Ron Simmons will be available for autographs and photos on Sunday, January 26th at the Hilton Mississauga/Meadowvale. 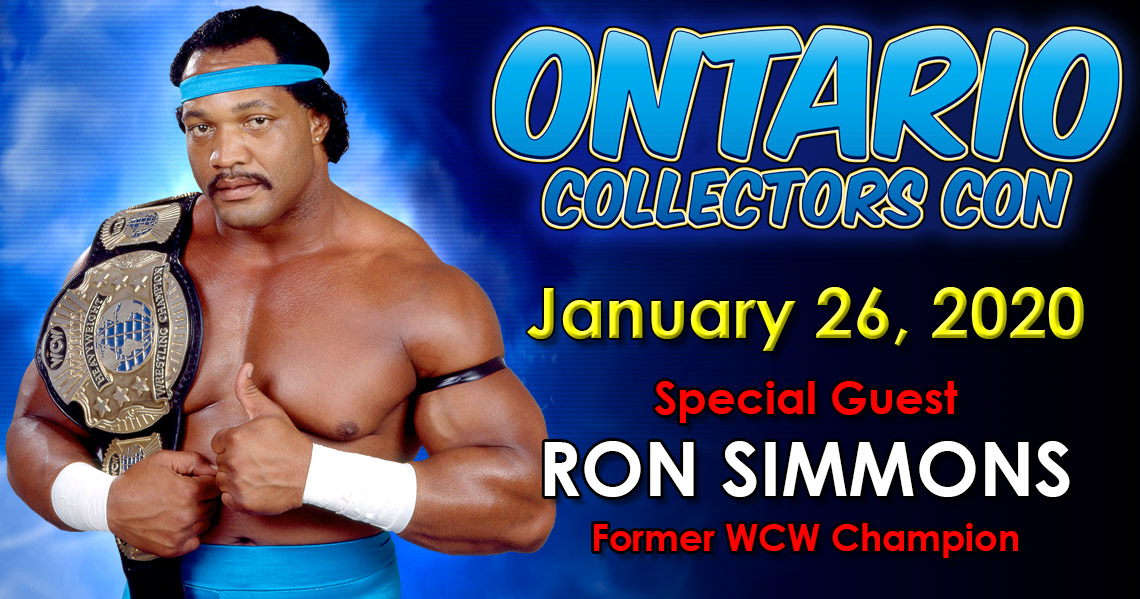